Pastor Mike Gallagher has been married to Kathleen for over 47 years and has two grown boys, five grandchildren, and lives on 18 acres (backed by 563 acres of Conservation Land) in the northern Ozarks of Missouri. Kathleen is retired from the Dept. of Mental Health for the State of Missouri (one reason she can put up with Mike). Mike has served in various capacities over the decades… such as Youth Minister in his home congregation in St. Louis, Associate Pastor of a large church in Rockford, Illinois, Pastor of a struggling St. Louis urban church, Pastor of a rural congregation in Centralia, Missouri and as the Manager of the PALS (Post Seminary Learning and Support Initiative) program as part of the Commission on Ministerial Growth and Support at the International Center (LCMS) in St. Louis. He has completed Intentional Interim Ministries in Ponca City, OK, as well as Mexico, Altenburg and Gordonville, MO. More recently, he has served as the IIM Pastor in Alma, MO, and retired from full-time ministry in the LCMS at the end of December, 2018. He came out of retirement to help at Our Savior Lutheran Church in Washington, IL. Originally, Mike thought that he would be an art teacher and pursued two undergraduate and two graduate degrees towards that end. However, the Good Lord had His way (doesn’t he always?) and he attended Concordia Seminary in St. Louis part-time during the years of 1978-1986. Mike’s special interests include his old vehicles (1959 Ford F100 and 1992 Corvette) and playing his 12 string guitar (Irish, Christian… Gospel/Contemporary, Oldies and a bit of Country). 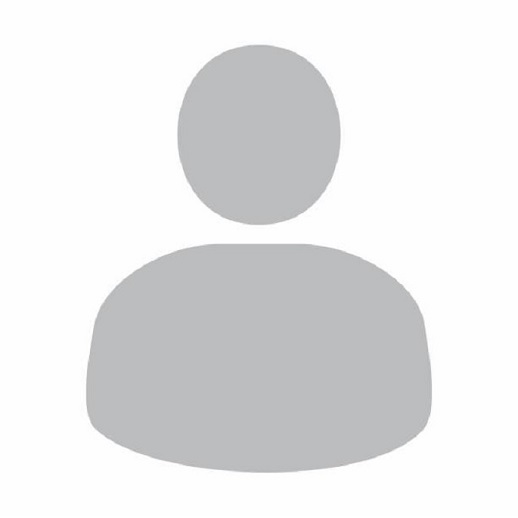 Nichole Davis studied Early Childhood Education and brings over a decade of administrative office experience to Our Savior Lutheran Church. She is a Woodford County native and loves the sense of community in her town.  A devoted wife and mother of three, she knows how valuable time is.  In her spare time, which as a working mother of 3 is not often, she loves to read and eat Mexican food in peace.  Speaking of spare time, she has been trying to read the same book for over a month!  Beyond reading, she has always been interested in scrapbooking and crafting, especially when she has the chance to use her Cricut machine.

I am a mom to 4 wonderful young men and 2 equally amazing grandkids. I was a SAHM for many years until I decided to go back to school. I graduated in 2008 with my BA in English/Secondary Education. I’ve taught in high school, middle school and preschool, but I keep returning to preschool.  It’s something about the pure innocence and the true desire to learn and try new things. I work part-time as a proofreader for a local publishing company. I have 3 of my own cats and several grand animals. I enjoy reading, going to musicals, music and hanging out with friends. When I’m with kids I feel a deep love and like a mom again, and you can be sure that your child will be safe.

Gary married Jill Dooley in 1989. They have been blessed with two sons – Nathan and Jason.  Gary and his wife Jill moved from Decatur, IL to Bloomington, IL in 1992 and after that moved to Tremont in 2001.  He graduated from Millikin University, Decatur, IL in 1981 and obtained CPA certification in May 1982.  After a 40-year career working in accounting, in both industry and public accounting, retirement came in September 2021. Gary currently spends his time working part-time as the business manager at OSL.